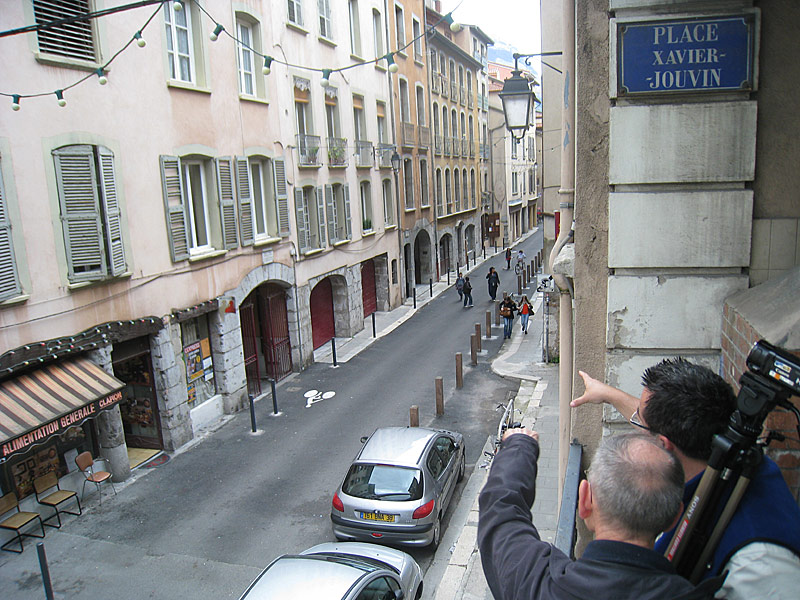 It was on this street that the first Lasallian school in Grenoble was established in 1706 and the building still exists.

On the one hand their reputation has spread, and on the other, we are at a time when authorities, whether councilor or municipal or provincial, see the need for well-run schools. Serious Christians such as those who had formed Confraternities of the Blessed Sacrament were very much interested, sometimes in the aftermath of Protestantism in their area, otherwise out of reforming concern that could include the desire to see the streets of their town better ordered and its commerce prospering. Dauphiné, of which Grenoble was the capital, had been an area of fighting and massacres in the Wars of Religion and even in the reign of Louis XIII under Protestant barons. It had been very marked by Calvinism, but there was a Catholic revival under bishop le Camus. The highest legislative authority in the province was the Parlement of Grenoble, ennobled by Louis XIII in 1636. It did away with 76 Protestant churches before 1685,when the Edict of Fontainebleau was applied severely.

Education Formation in Grenoble During mid-1600s

In 1644, a discreet Christian group, composed of some of the leading personages of Grenoble, formed a kind of community with the intention of relieving the needs of the poor and instructing the young. It was, in fact, a branch of the Company of the Blessed Sacrament. Among its members around 1705 it counted the president of the Parliment, the presidents of the Audit Office, a Canon Jean d’Yse de Saléon, future archbishop of Vienne (the former capital), and a Canon Claude Canel, ouncilor and clerk of the Parlement as well as canon-theologian of the Chapter. The company had early on created a Poor Board that had provided Grenoble with a fine general hospice. In 1705, two of its administrators were Canel and de Saléon. Colleges, little schools and a hospice they now had. One thing they saw lacking was the need of a charity school in the very popular parish of St. Laurent. The group met and created a School Board open to men and women willing to contribute to the provision of this school and its administration. This board lasted till the French Revolution.

Though not in any specific location, this depiction of a classroom of De La Salle is quite clear.

The question of finding suitable masters came up for discussion. Some thirty years earlier the bishop had failed to get teacher-priests from Charles Démia. Both Canel and de Saléon had heard of De La Salle and his schools in Paris. De Saléon, aged thirty-six, had heard of them while he was at the “little seminary” of Saint-Sulpice. Canel had entered the seminary in 1665 and had kept up correspondence with it since, and would have heard of the Brothers.

He would, however, still be inclined to Démia’s idea of priest teachers, since he had links in Lyon with the Company that had so far kept to the traditional preference. Its members, however, were in fact taking sides as to whether or not to call in the Brothers instead. In the event, de Saléon was due to go to Paris shortly (in 1705-6), and was commissioned by the Board to make use of his contacts there.

In the capital he met the bishop of the neighboring diocese of Gap and got him to see De La Salle over the matter. Canel himself had the chance to go to Paris later about January 1706, and see De La Salle himself. The latter was most willing to send Brothers, but it was another 15 months before everything was ready in Grenoble, and another year before the Brothers could come. 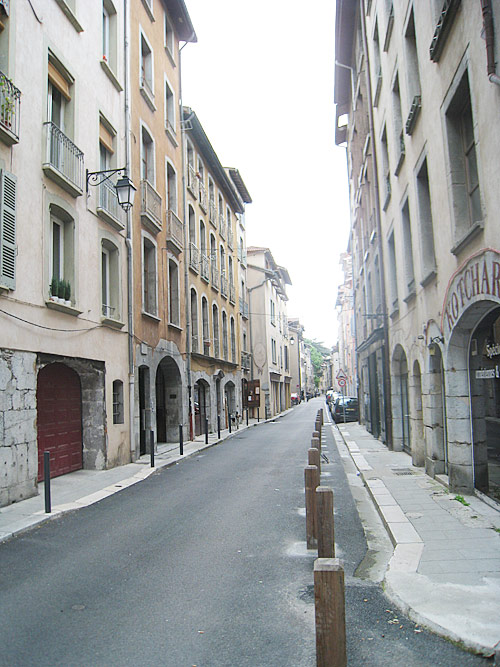 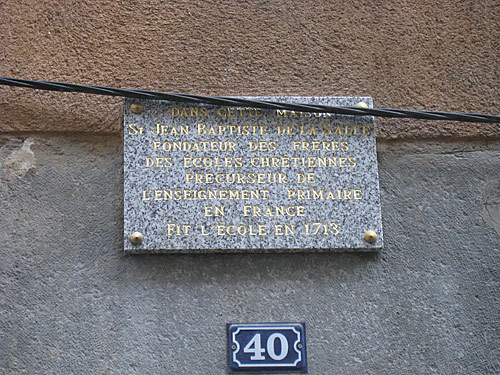 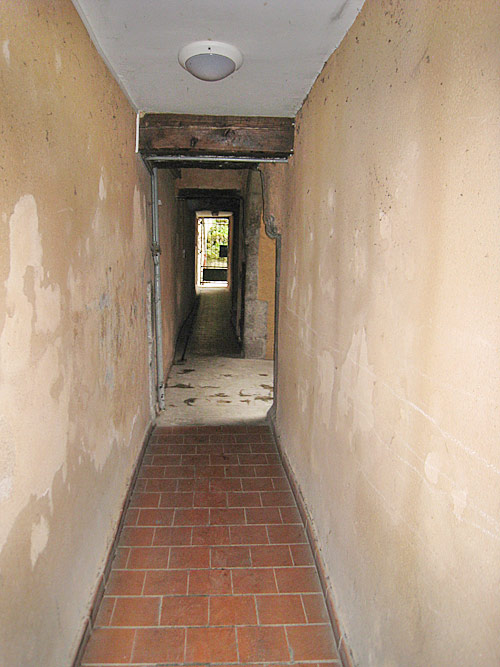 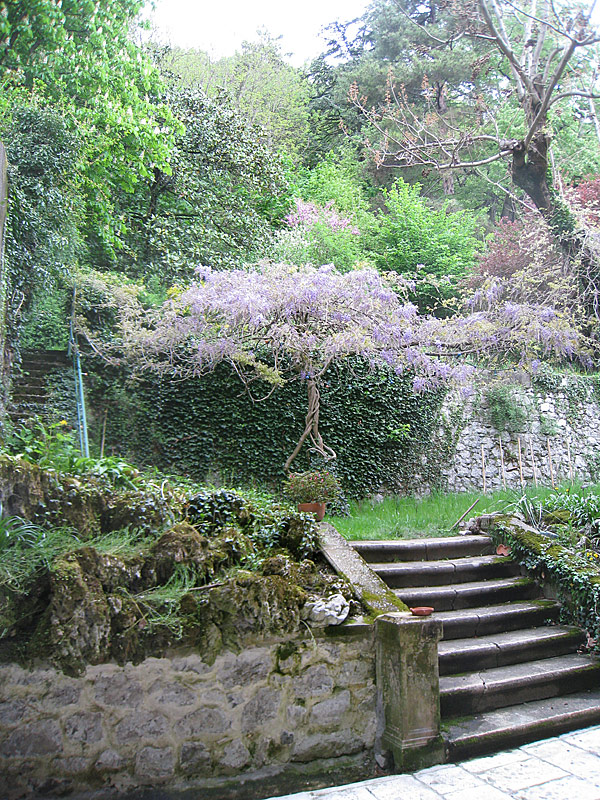 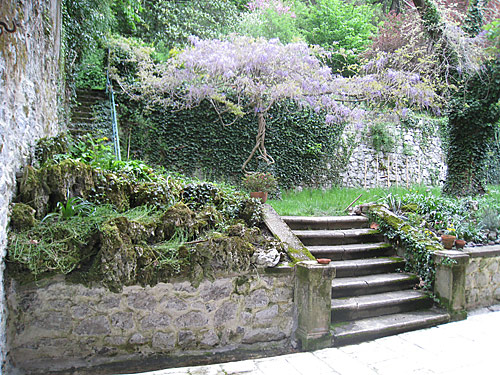 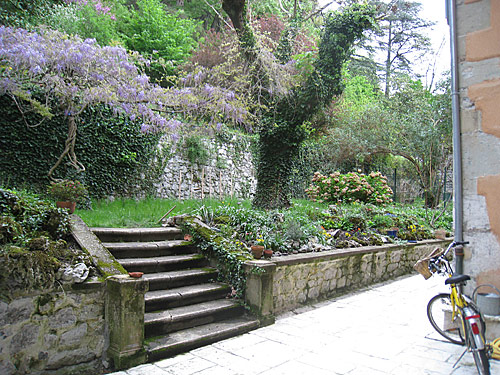 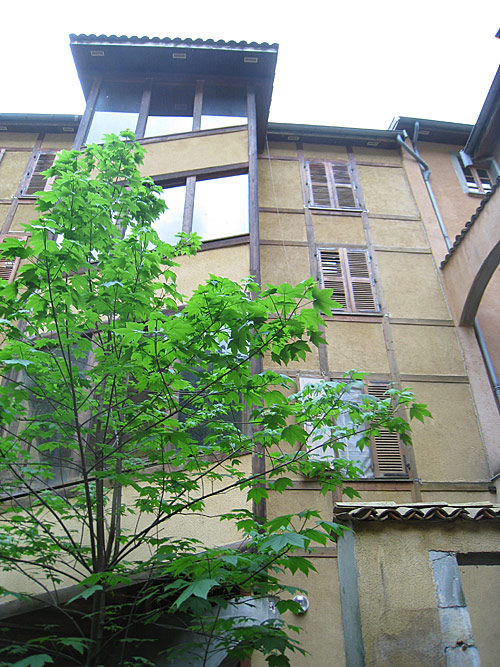 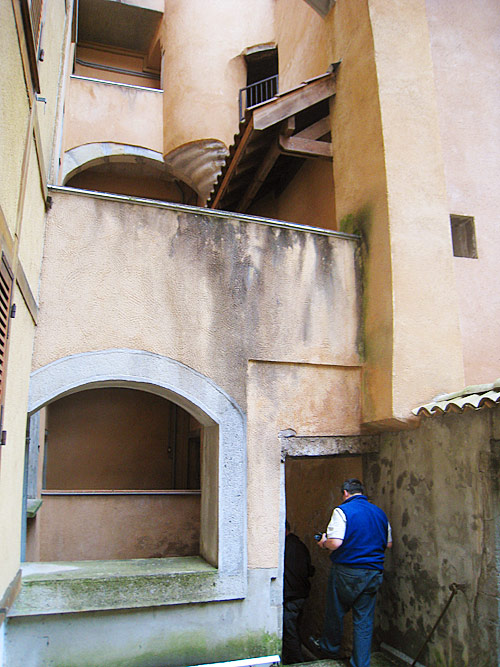 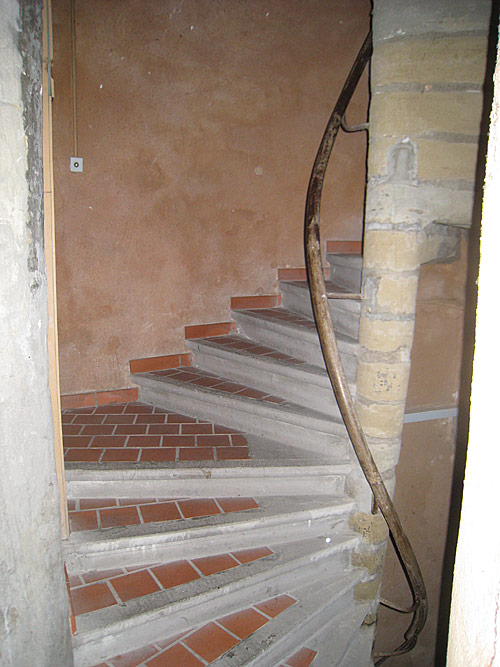 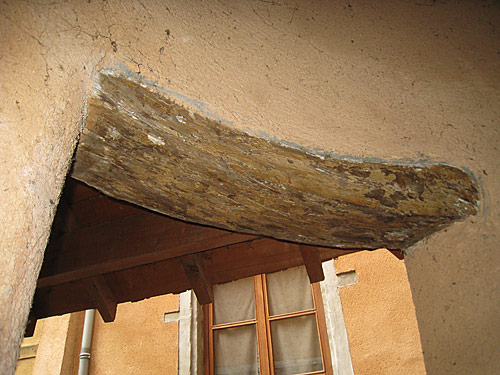 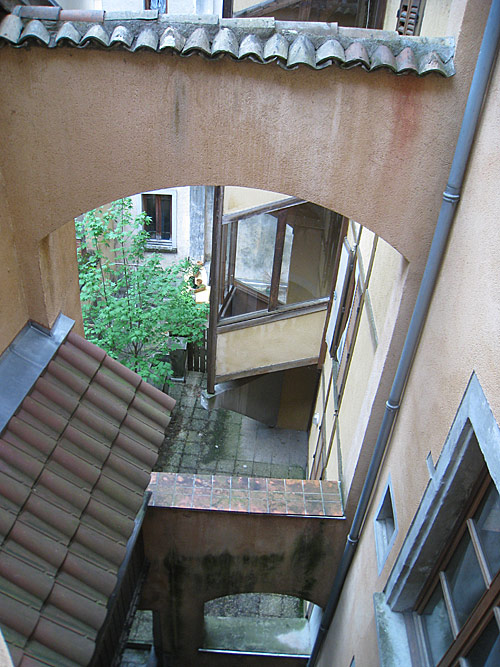 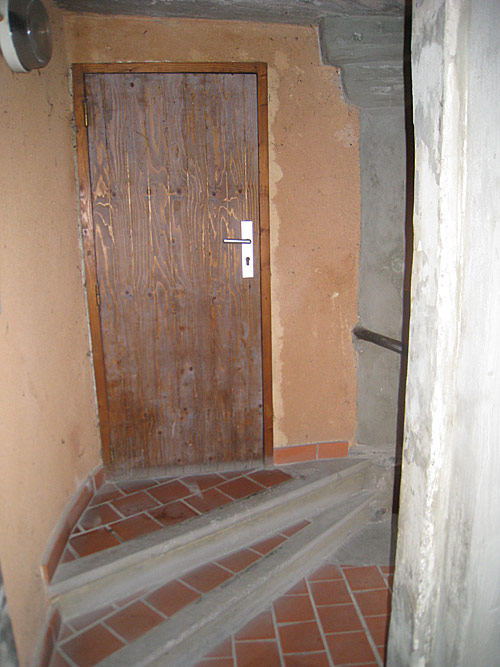 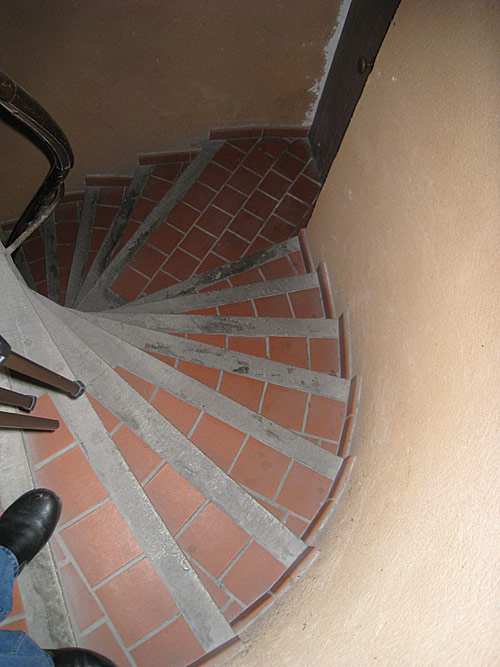 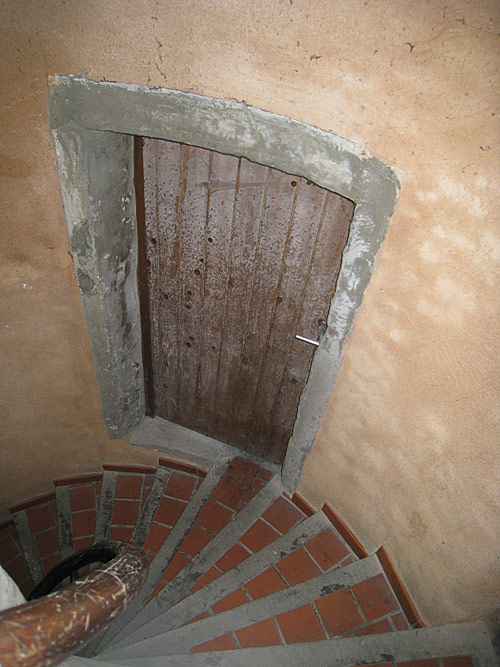 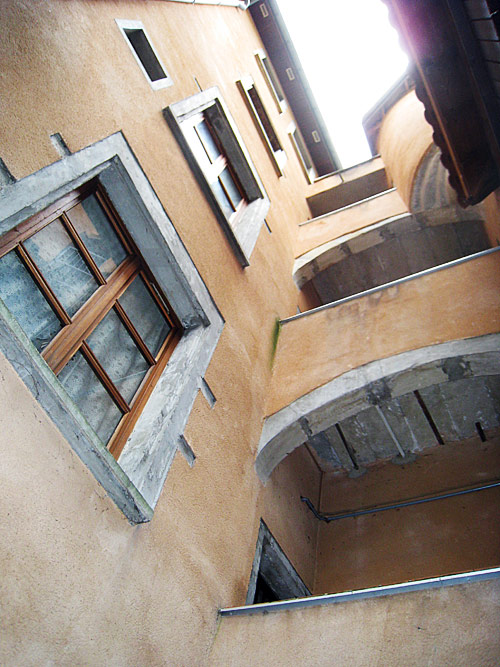 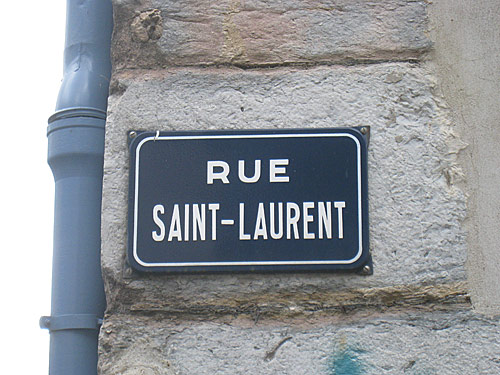 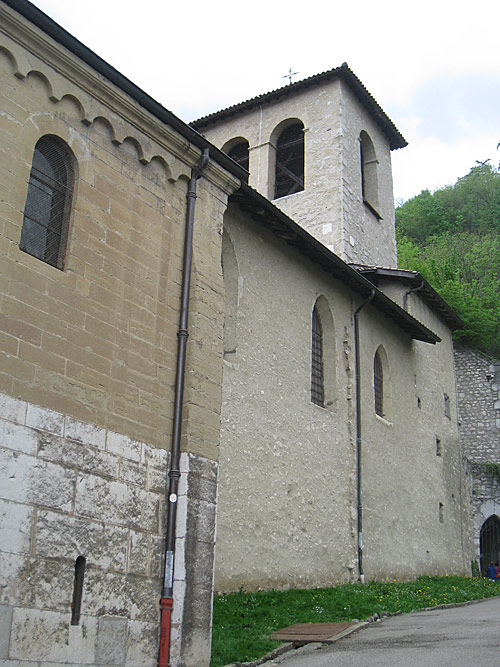 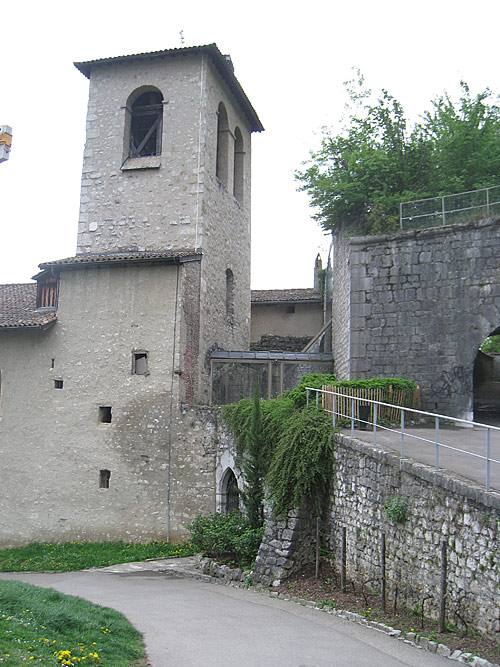 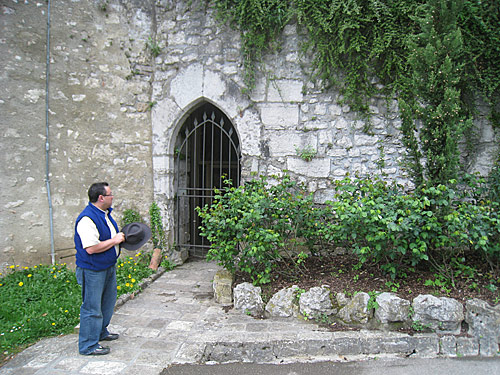 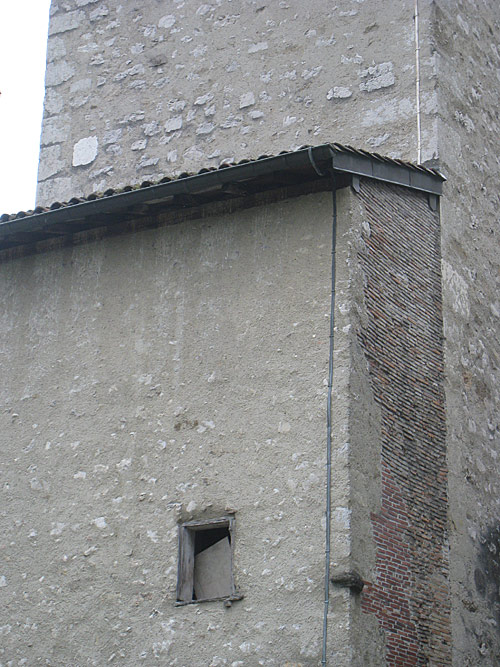 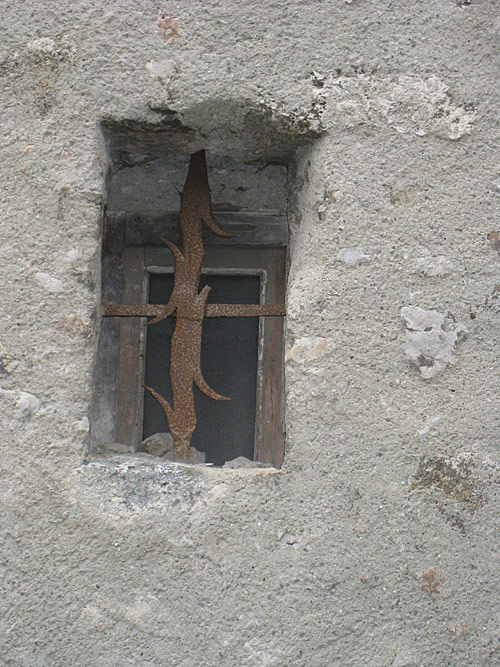 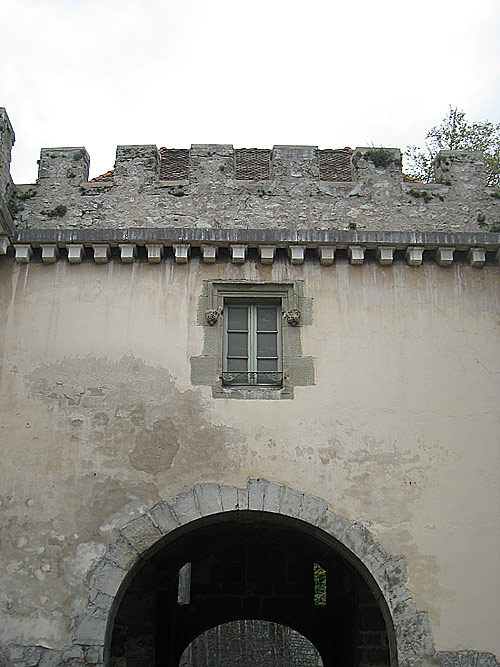 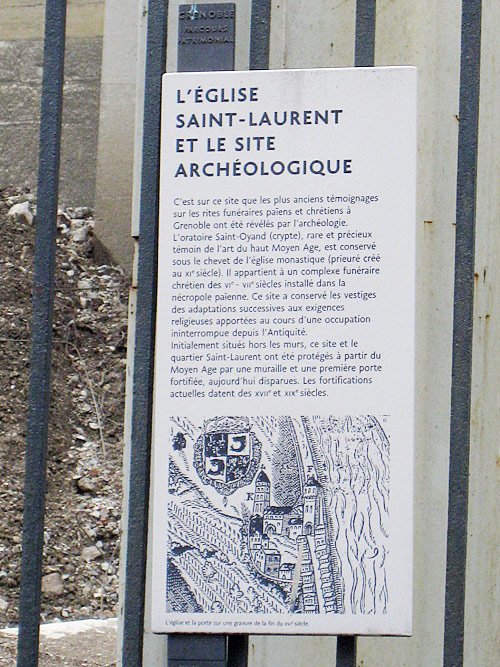 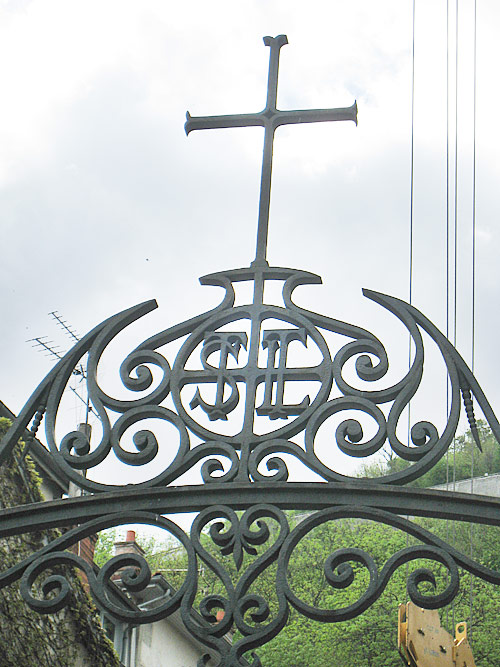