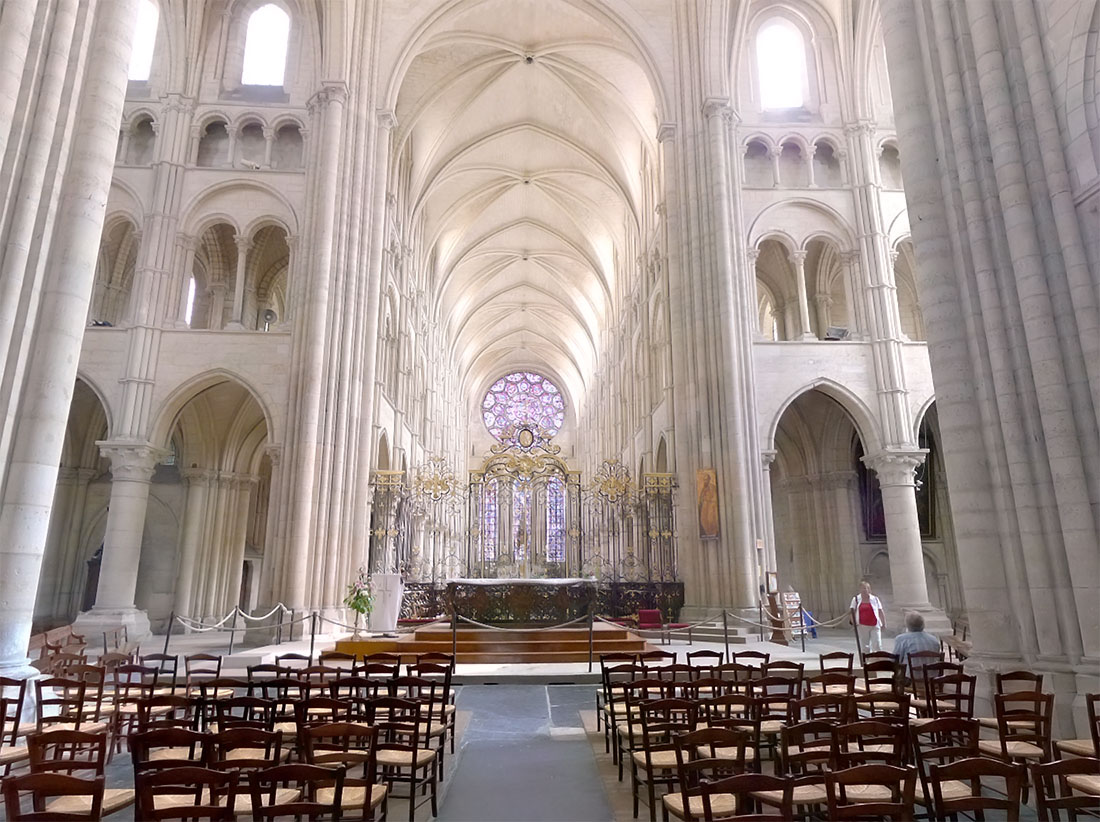 Adrian Nyel’s hilltop home, he started a Lasallian school here later in his life, and the Brothers came as a result. It was also near here that De La Salle miraculously cured an ailing Brother Director of the school in the town of Guise.

The hilltop city of Laon is also close to Reims where De La Salle spent most of his childhood and early life. It’s about the same distance away as Liesse-Notre-Dame, roughly 45km (approx 28 miles). The very impressive Laon Cathedral (established 12th-14th centuries) served as a model for other cathedrals in Europe. It is famous for the oxen in the towers, commemorating the animals that had to drag huge stones up the imposing hillside in order to build the cathedral.

In 1682, Adrian Nyel left the town of Guise for Laon (roughly 25 miles apart) when he was asked to begin a school. In doing so, Nyel could have caused the town’s ruin — had De La Salle not stepped in. Unfortunately, Nyel did not make satisfactory arrangements for the school at Laon, but with the intervention of parish priest Fr. Guyart, the school remained open. In 1687, doctors claimed the Brother director of the school in Guise had fallen ill beyond cure. The Brother director expressed the wish to see De La Salle before he died. A messenger was dispatched to Laon (midway between Guise and Reims) and another messenger covered the remaining distance to deliver the request to De La Salle in Reims. De La Salle set out on foot with a young Brother at 1:00PM on a hot summer’s day. He stopped at an inn at nightfall, then set out again at 3:00AM. Fasting and being tired when he reached Laon, he was near collapse. The Brothers at Laon insisted that he complete the journey by horse. As soon as the dying Brother saw De La Salle, he declared himself cured and being fully recovered in a few days. This was considered a miracle.

In 1688, another two Brothers fell ill in Laon . . . one critically. De La Salle, who at this time due to his troubles in Paris, had secretly left Reims and had gone to the Monastery of the Carmelites at Louviers, where he gave himself up to prayer. De La Salle was called from this retreat, and he traveled to Laon to give the Last Rites before the Brothers died. Seeing the exhaustion of the Brothers in Laon, De La Salle — on the advice of the doctor — closed the school for two months.

It was also here in Laon that Gabriel Drolin once taught. With the connivance of the municipality and the help of the parents, the Brothers continued their work here during the French Revolution. 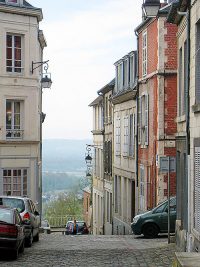 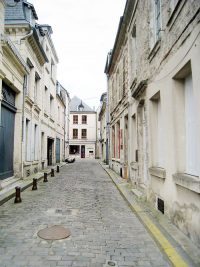 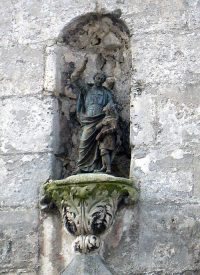 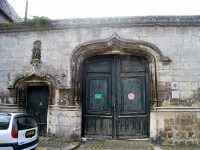 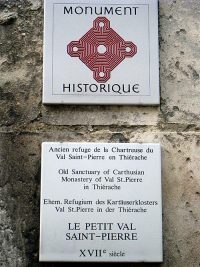 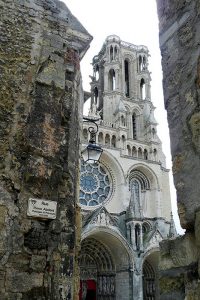 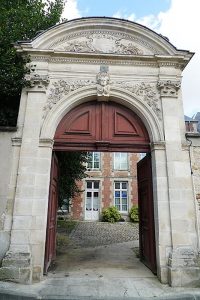 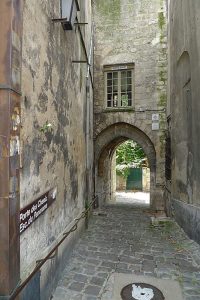 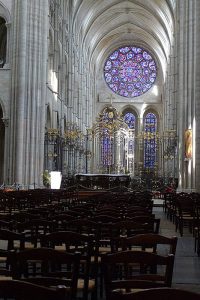 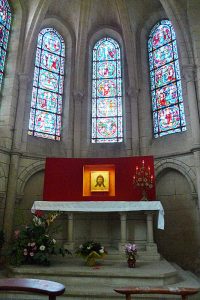 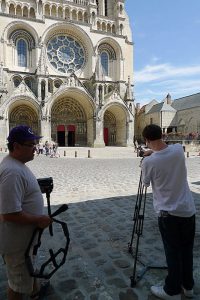 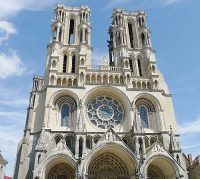 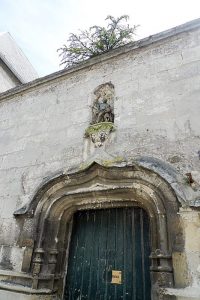 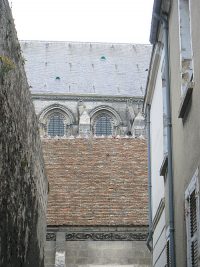 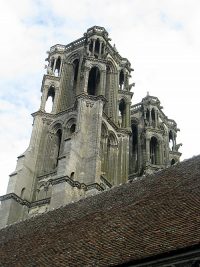 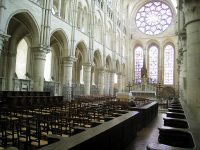 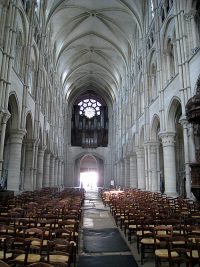 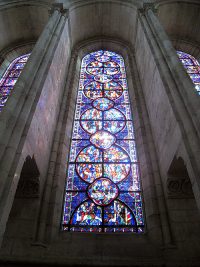 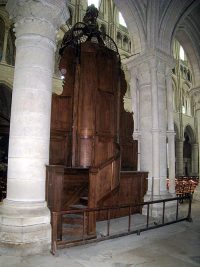 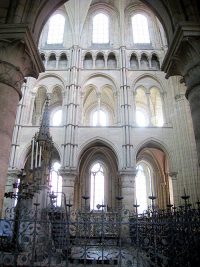 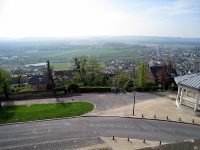 Inside panoramic view of the Laon Cathedral

Inside panoramic view of the Laon Cathedral

1) Sometimes people have a blind spot for certain places. Why do you think that Adrian Nyel was so interested in setting up a school in Laon? Do you have a similar blind spot?

2) Laon is a relatively small town with a tremendously large cathedral. How might the building of a cathedral galvanize a whole local economy for years and years? Is there anything like that around anymore today?

3) The towers on the cathedrals are ringed by large statues of bulls, representing the animals that hauled stone up the slopes to build the cathedral. What does that say to you about those who designed the cathedral and their theological outlook?