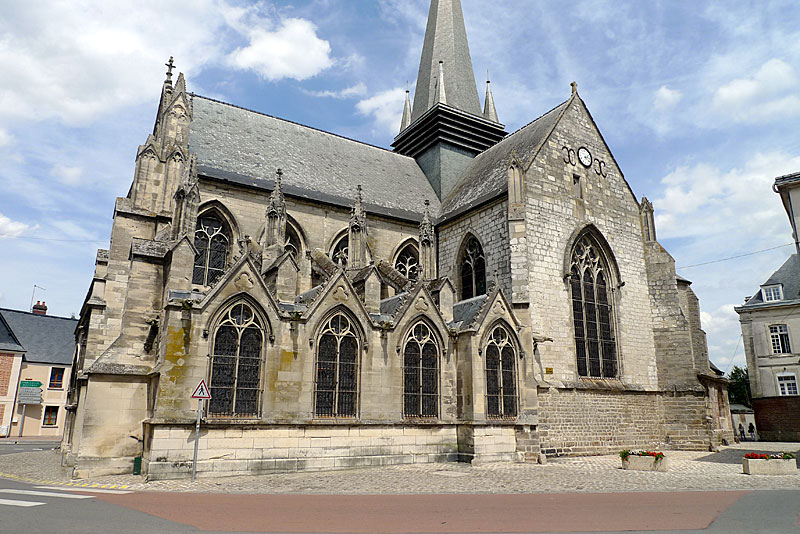 The Historic Pilgrimage: The day after Trinity Sunday, 1686, when De La Salle and the Brothers took their first vows, they made the pilgrimage to Liesse, walking all through the night, and again pronounced the vows at the foot of the statue of Our Lady of Joy. 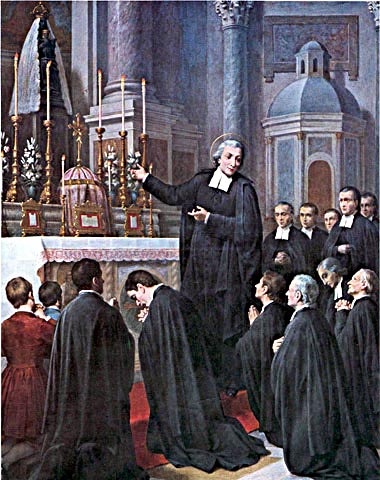 In 1686, the Brothers profess first vows.

Liesse Notre Dame (Our Lady of Joy) was and remains a center of Marian pilgrimage. De La Salle often covered the distance from Reims on foot as a pilgrim. The town of Liesse is situated about 45 km (approx. 28 miles) northwest of Reims. He sent Adrian Nyel here in March 1679, advising him to make this pilgrimage, and after that to attempt the opening of a first school. De La Salle made Our Lady the “superior” of his young Institute:  “I want Mary to be the Director and Queen of our schools.”

The day after Trinity Sunday, 1686, when De La Salle and the Brothers took their first vows, they made the pilgrimage to Liesse, walking all through the night, and again pronounced the vows at the foot of the statue of Our Lady of Joy (a small black statue above the main altar).

De La Salle also visited Liesse on his way to visit the communities of Laon and Guise. The church is now a minor basilica. The second chapel of the left-hand side is dedicated to de La Salle. The stained glass window was offered by Superior General Brother Gabriel-Marie after his cure of serious tuberculosis, a cure which was attributed to Our Lady of Liesse.

Several commemorations are made within this church. A beautiful window depicts De La Salle kneeling with five Brothers before Notre Dame de Liesse. The inscription on the window reads:

This event is also commemorated on a plaque. Another plaque under the statue of De La Salle recalls the consecration of the Institute in 1902. Further:

“30 June 1934: The members of the General Chapter, gathered for the election of Brother Julien Victor, came to ND. de Liesse with the homage of 18,000 Brothers of the Institute on the anniversary of the consecration made by our Founder.”

Brother Athanase-Emile, Superior General, accompanied by a delegation made the same act of homage in 1951, the year of the Tri-centenary.

“You offered yourself to God when you left the world. Can it be said that you kept nothing back? Have you given yourself totally to his service? You ought not to rest content with having once given yourself to God. You should renew this offering every day, and consecrate all your actions to God by doing them all for his sake.”
(Med 104)

One of the orders of Sisters in Liesse village is that of Fr. Barre: the Sisters of St. Maur. 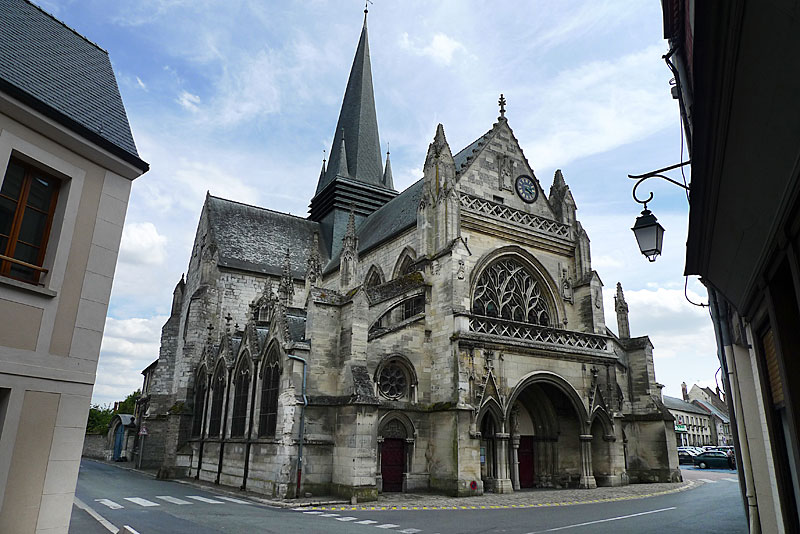 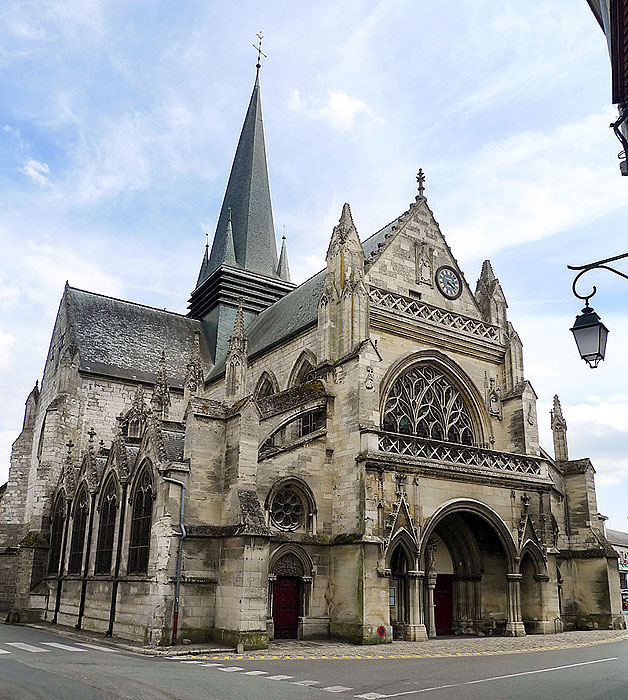 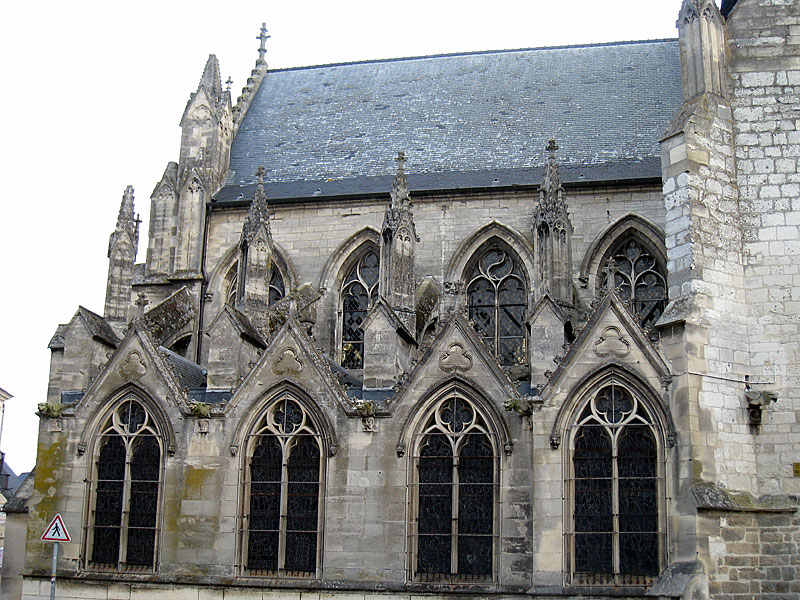 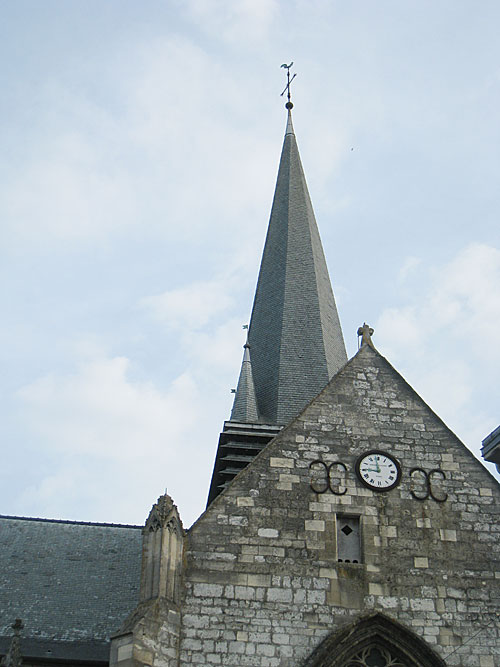 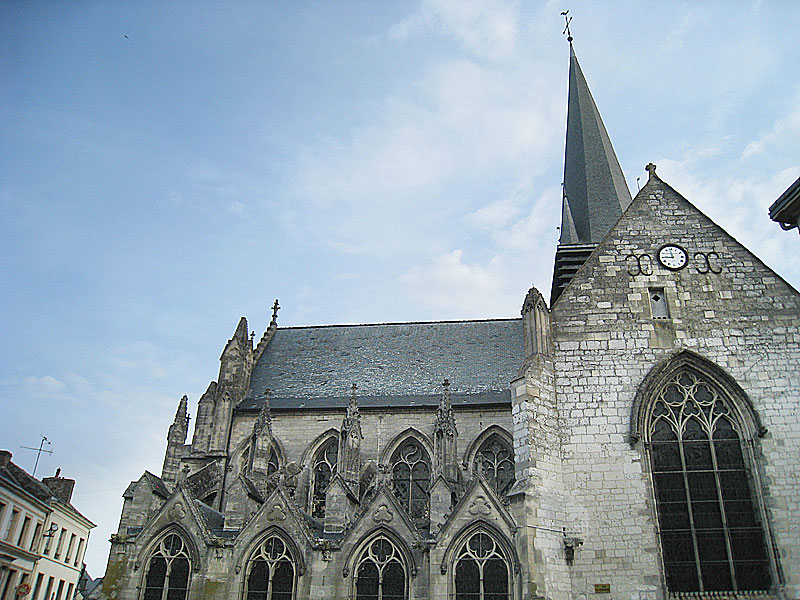 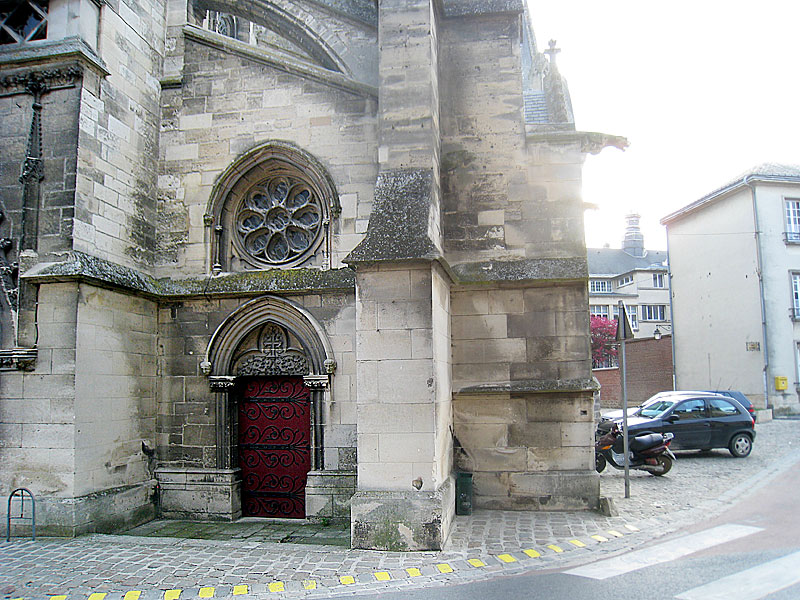 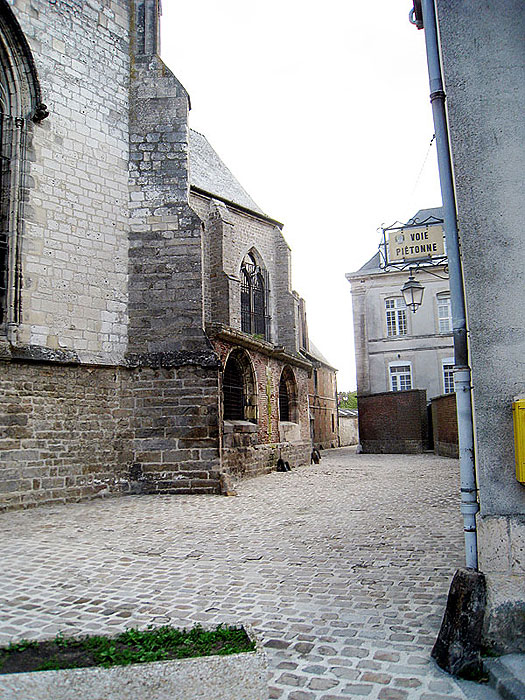 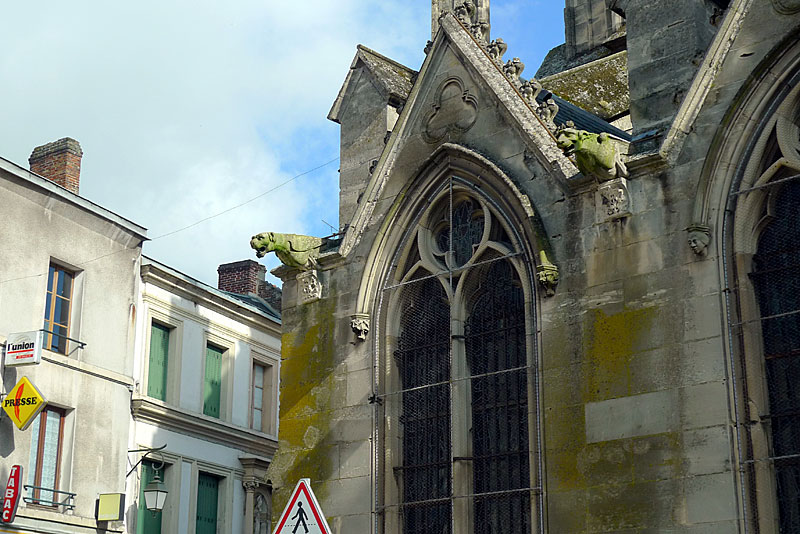 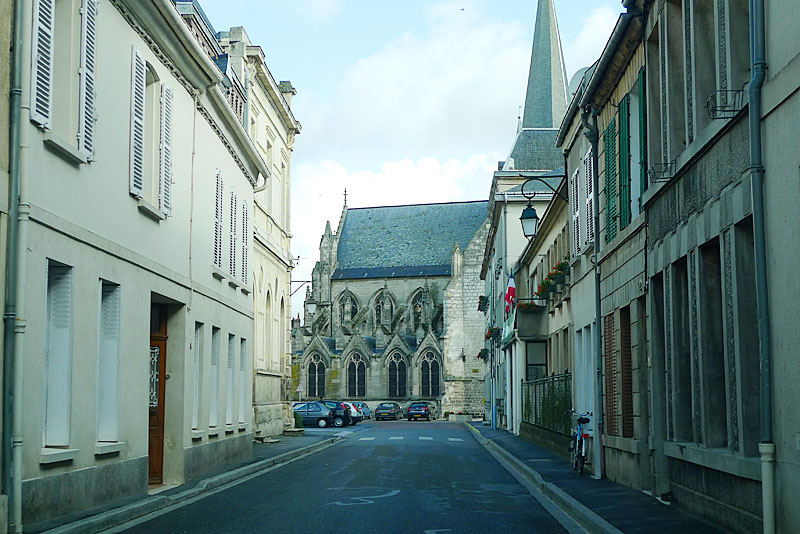 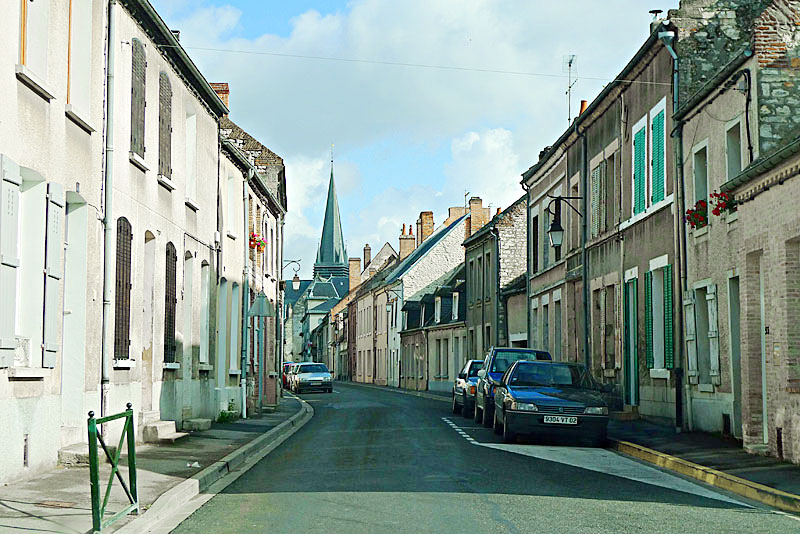 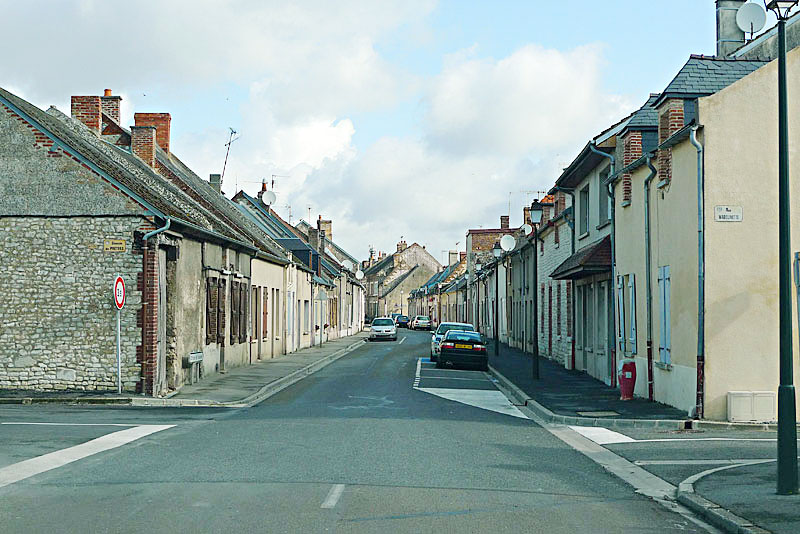 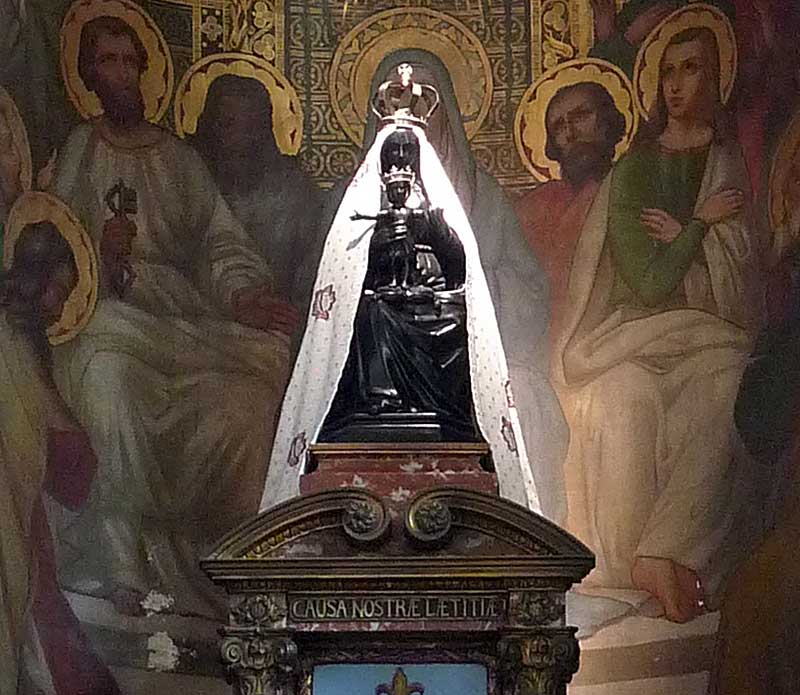 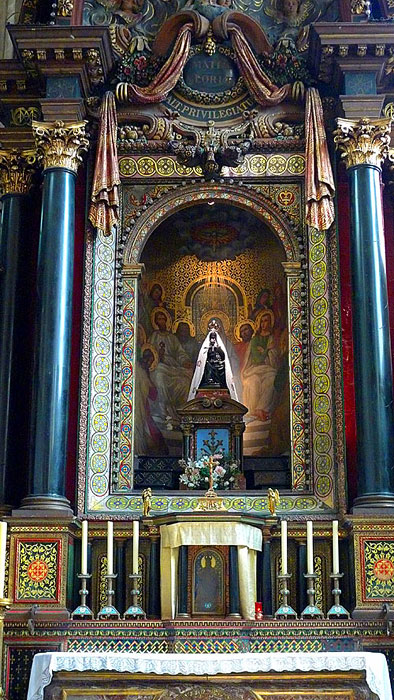 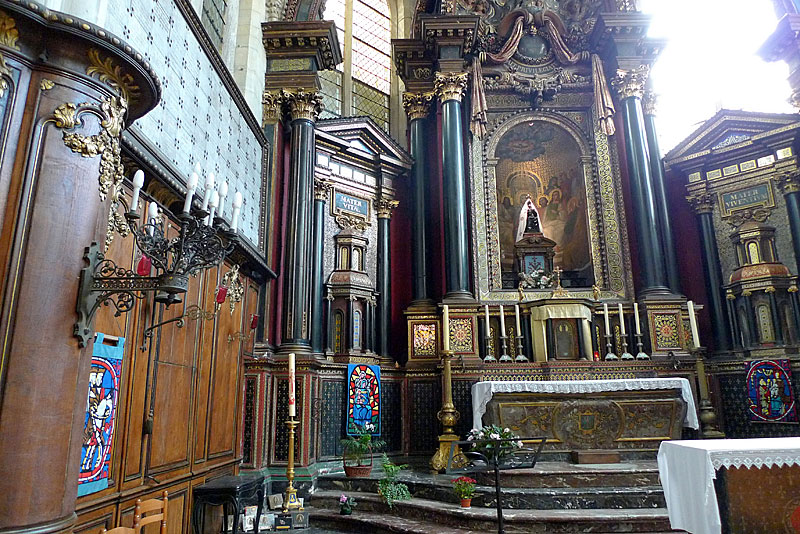 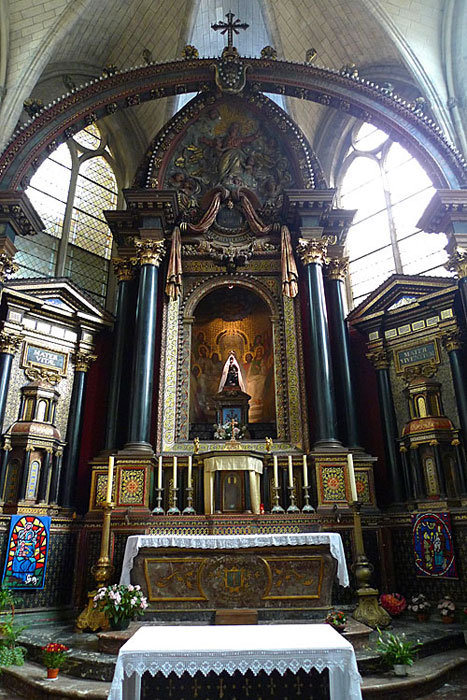 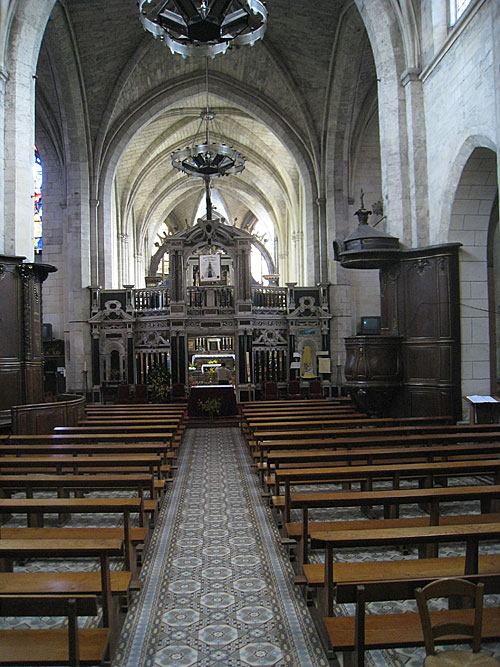 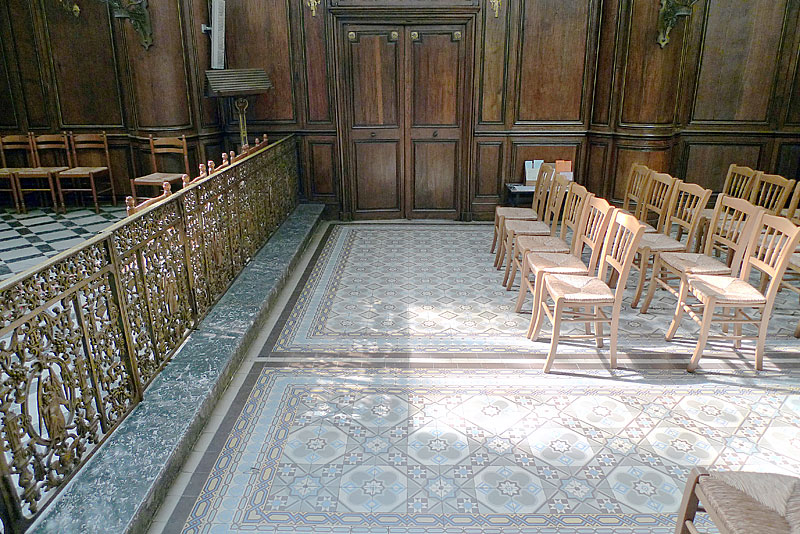 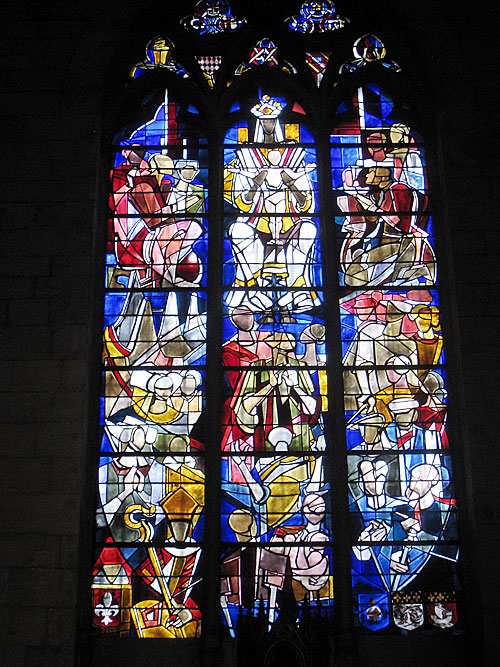 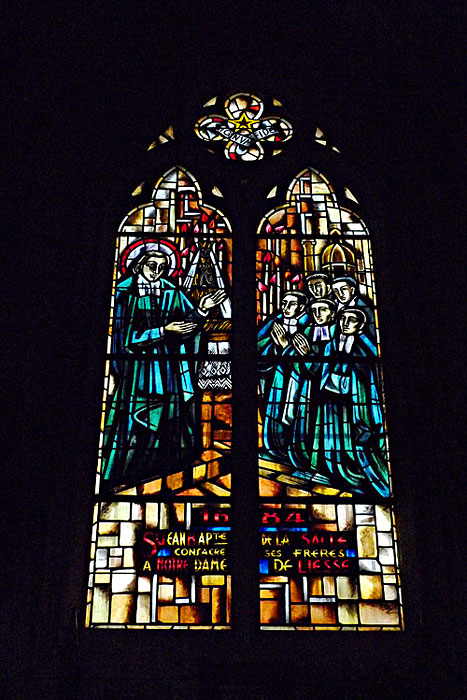 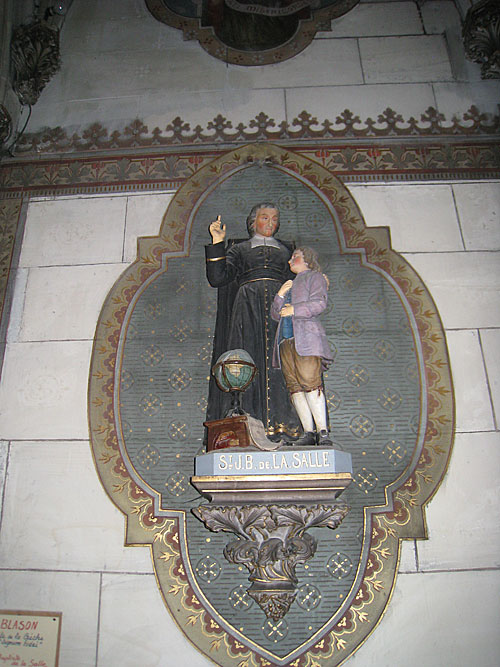 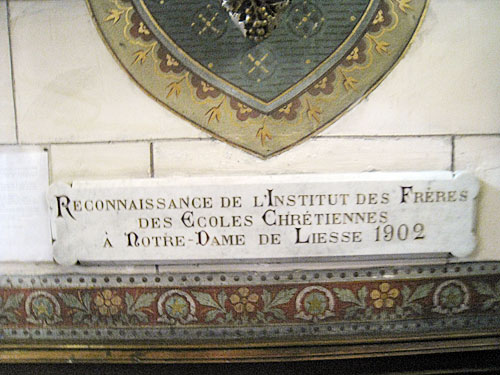 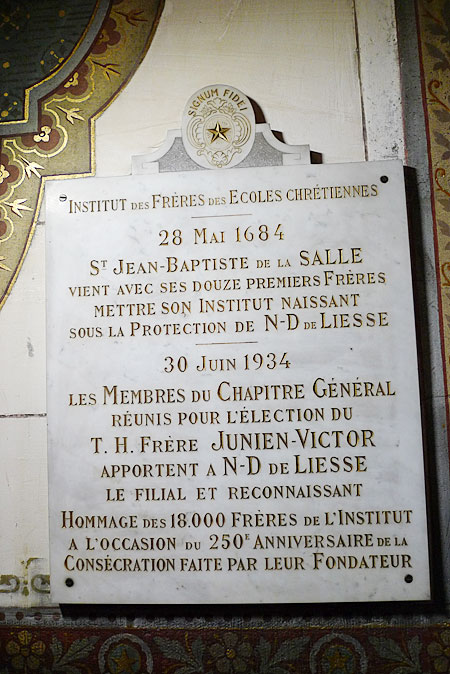 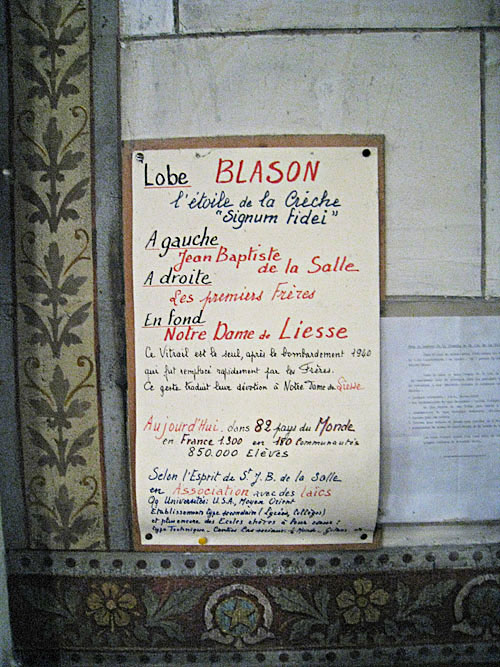 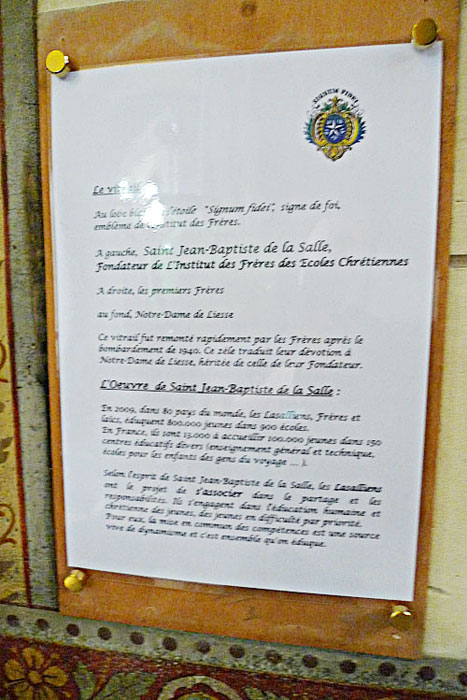 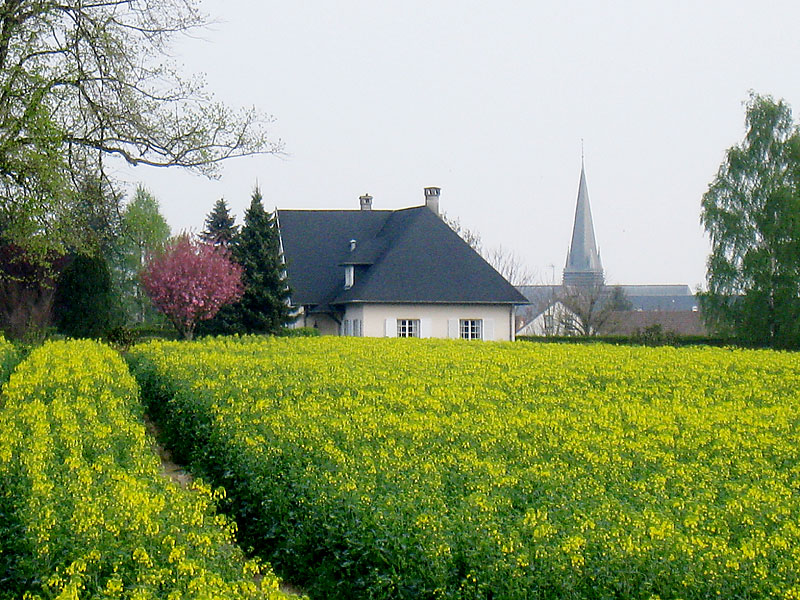 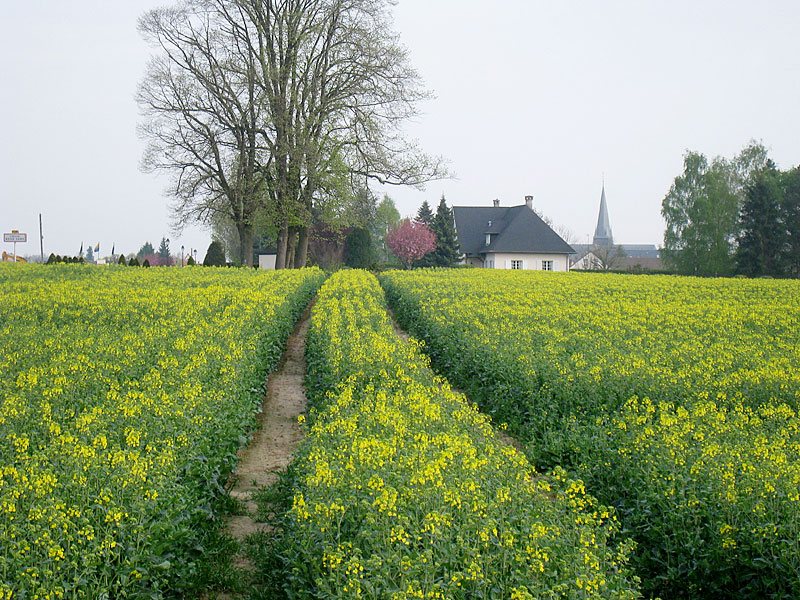 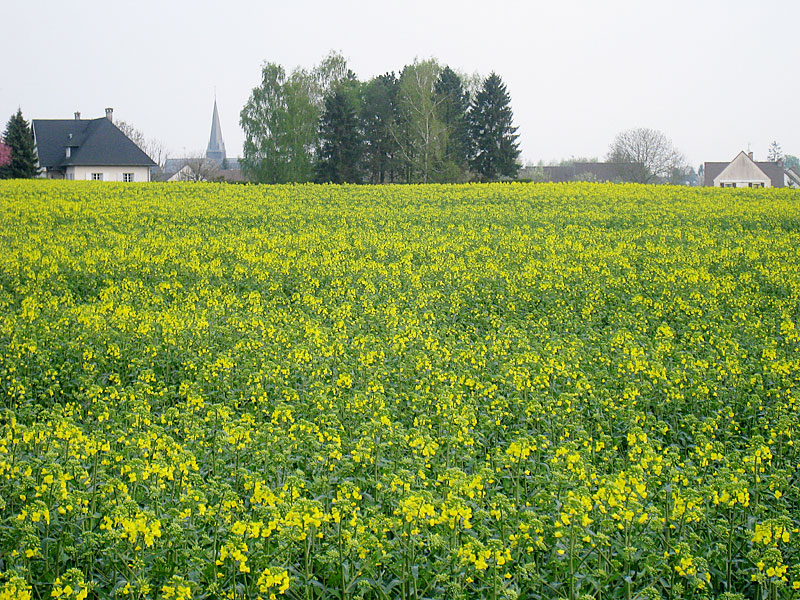 Panoramic view of the inner chapel at Our Lady of Liesse

1) Liesse was a great pilgrimage site. If you were to go on a pilgrimage, where would you go and why?

2) Walking all night in order to dedicate oneself to Mary is quite a task. Are there any contemporary examples that are similar to that? What’s that all about?

3) Mary was and is a key personality for Lasallians, and devotion to her continues to be important, although measured? Why is she held up so highly by De La Salle?