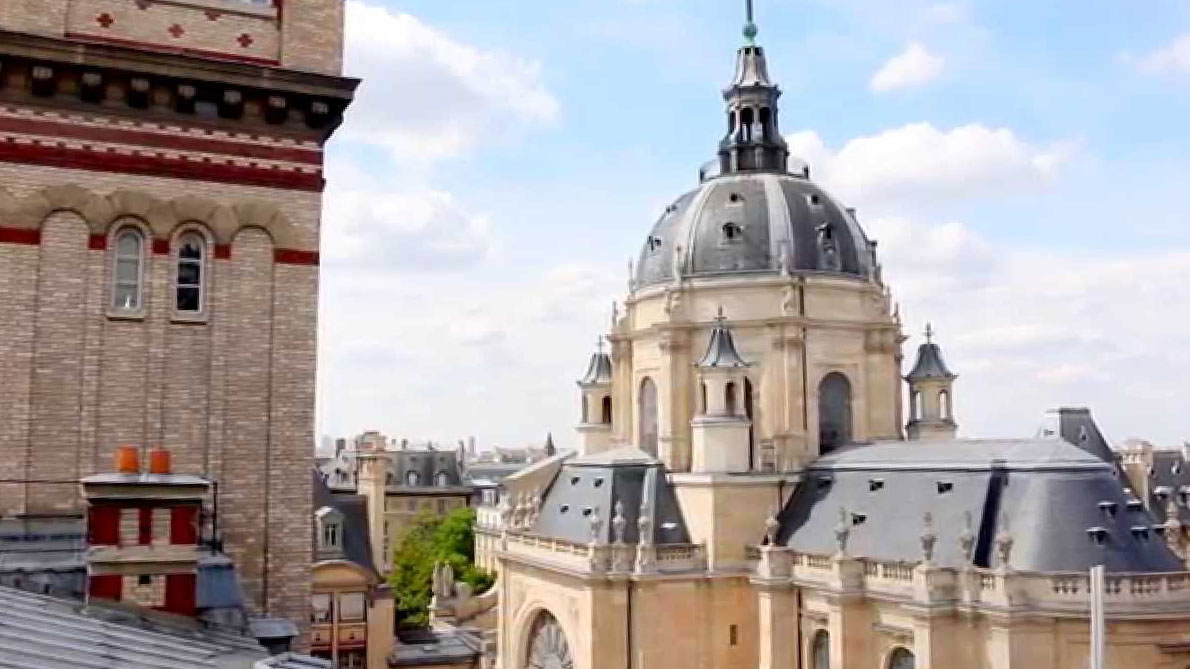 This major center of French culture and government was where De La Salle and the first Brothers came in 1688 and demonstrated that their ministry reached beyond the confines of the diocese of Reims.

De La Salle had several reasons for going to Paris.

Namely, if he had confined his activities to Reims, the Institute would have become a diocesan organization and under those authorities. This was the political and economic center of France, filled to the brim with the best and the worst of society of the time. De La Salle studied here at the seminary of St. Sulpice, made friends here, and promised to open a school when he could. He and the Brothers eventually established a number of schools in Paris, many of which were located in the area around St. Sulpice. As elsewhere, he endlessly encountered opposition and difficulties from church and civil authorities, but through perseverance, prayer, and hard work, he and the Brothers prevailed nonetheless.

Paris would be an important step in giving the Brothers their national scope. De La Salle had many good friends in Paris, especially among the clergy, and many of whom had been his teachers 16 years previously. Many other friends were his fellow students. De La Salle’s fame as a competent organizer and manager of schools had already reached the capital. He had promised the parish priests of St. Sulpice that when things were right and convenient he would begin the same work there. He was to spend 18 years in Paris. His hopes would have been high as he set out on foot with two other Brothers in February 1688.

After resigning his canonry, then giving away his wealth to the needy, De La Salle divested himself of all other cares and decided to establish his Institute in Paris.

De La Salle began his time in Paris schooling at St. Sulpice and the Sorbonne. The death of both parents brought him back to Reims to care for his young brother and sisters. In 1688, February 24, he arrived in Paris with two Brothers from Reims. The parish priest of Saint Sulpice put them up in the Sulpician School of the Rue Princesse. Eventually, they took over the nearby cramped school for the poor of the parish. 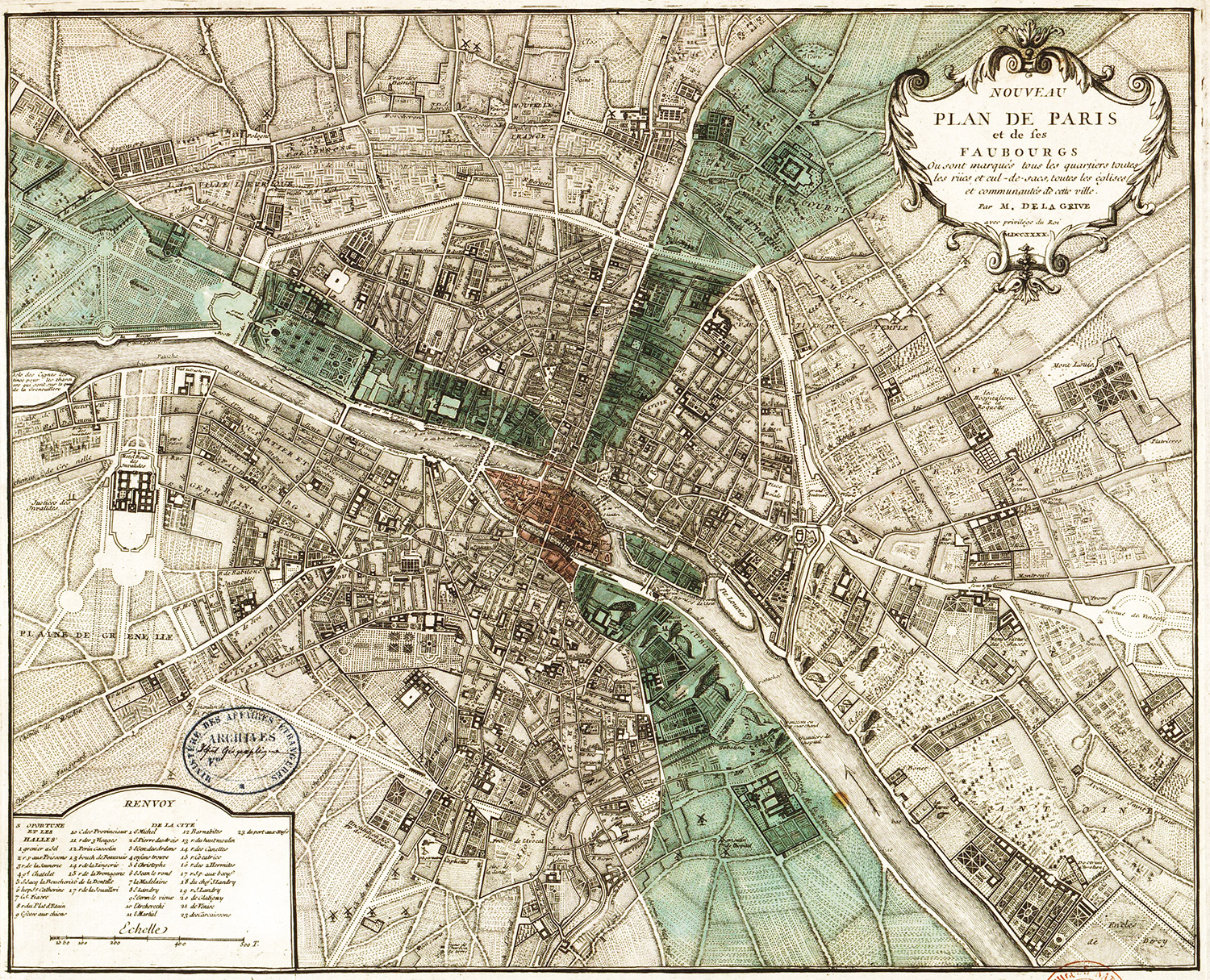