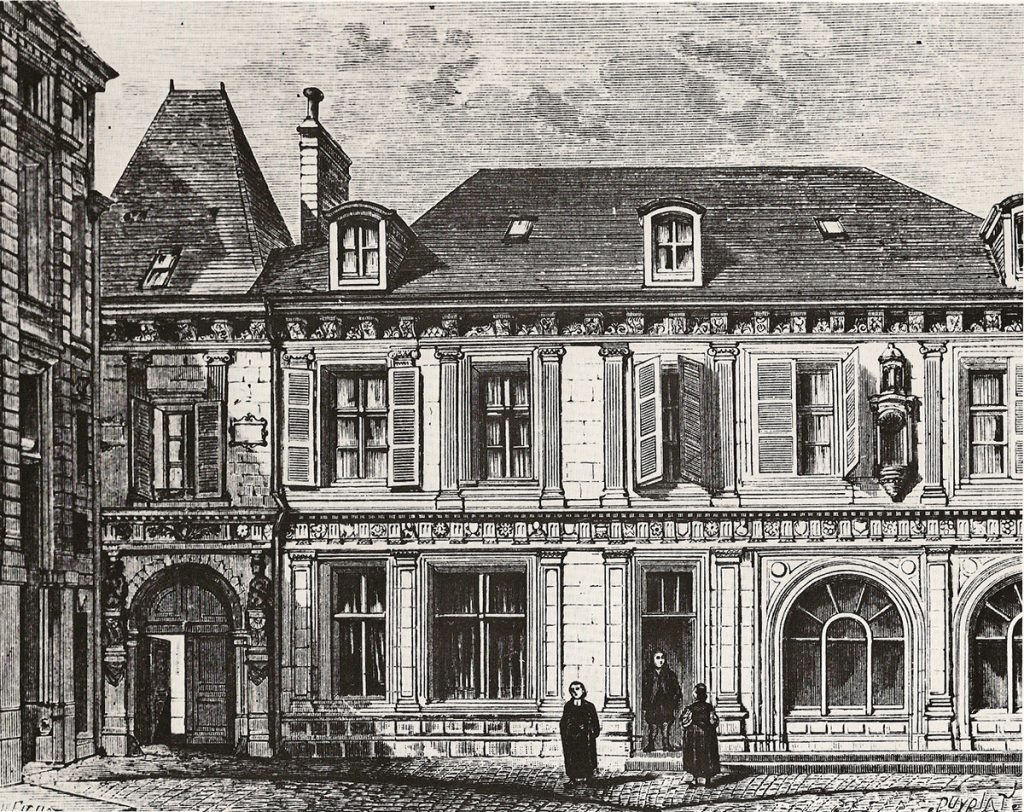 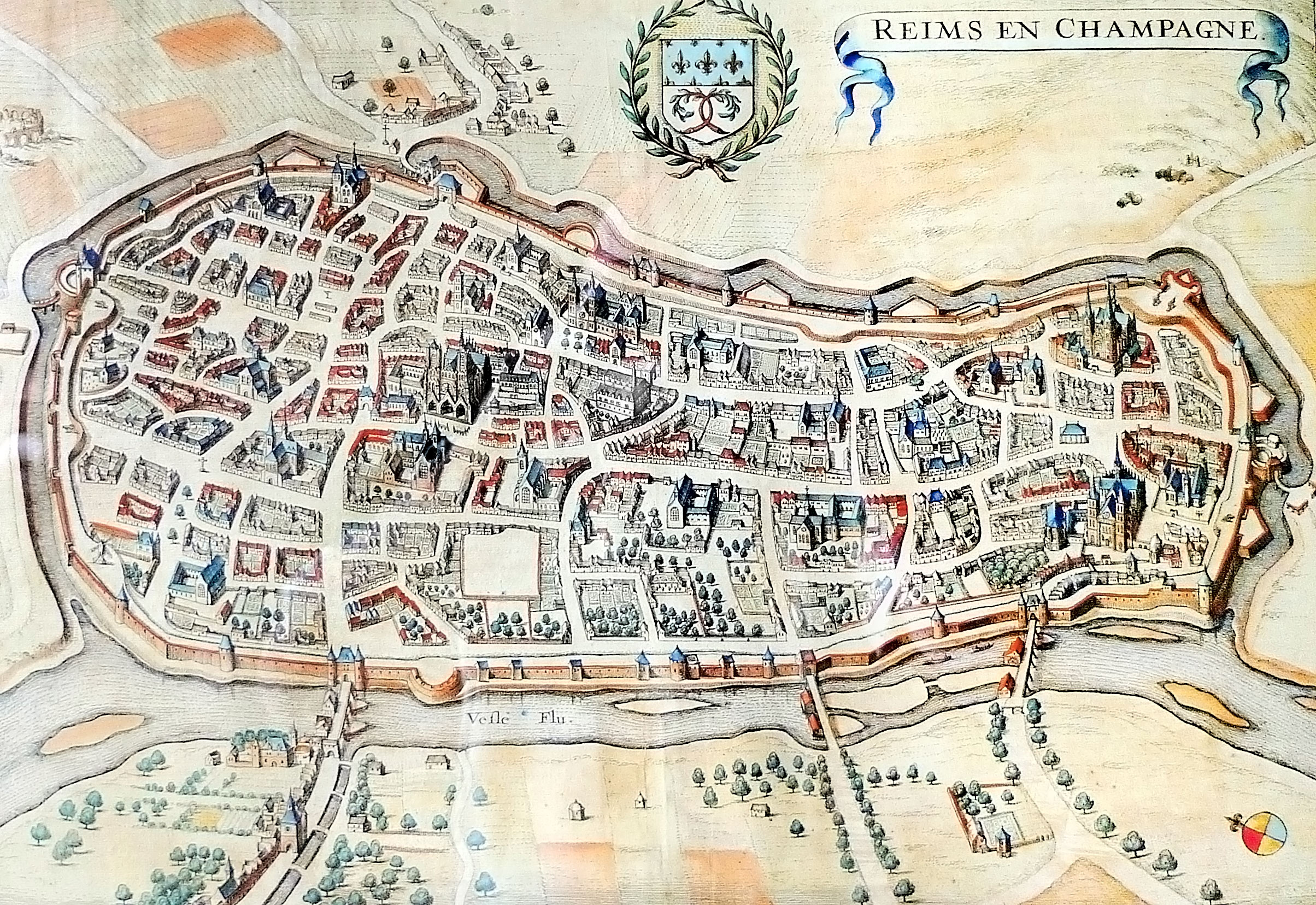 In this key historical city of France, long associated with the crowning of the French kings, De La Salle’s family lived and prospered. For the first 37 years of his life, it was the place that he called home.

Before becoming intimately related to De La Salle and the Institute of the Brothers of the Christian Schools, Reims had been the cradle of French Christianity. Reims is one of the oldest and most historical towns in France. In early Roman times the town was the capital of the Celtic tribe of the Remi.

The city (pop. 200,000; 30,000 in De La Salle’ day) lies 90 miles north-east of Paris on the banks of the small River Vesle in the wine growing region of Champagne. Reims is particularly famous for its wines. Subterranean Reims has 17km of tunnels for storing champagne and wines. And De La Salle’s mother was of the great Moet champagne-producing family.

For many centuries the Kings of France were crowned here, and many memorials remain to testify to the city’s historical importance. Joan of Arc led Charles VII here in 1429. For a long time the city was more important than Paris. From the 4th century forward, it was the seat of a bishop, later of an archbishop, and the center of efforts to convert the Franks. St. Remi, Archbishop of Reims, baptized Clovis, the first Christian king of France, and all his warrior Franks on Christmas Day of the year 496, and so began the tradition of anointing all of the French kings, a tradition that was to last over 1300 years until 1825.

The number and size of Reims’ churches illustrate the town’s wealth and importance in the Middle Ages. During that period the confines of the town formed an oval shape, which can easily be discerned on modern maps. The walls and ramparts of the Middle Ages can still be seen today in the city. In more modern times, however, the town hall has suffered considerably. In the First World War, Reims lay within the battle zone, and most of its houses were destroyed. In the Second World War the city again suffered damage and destruction. When that war ended on May 7, 1945, the capitulation of the German forces in France was signed at Reims.

Learn more about the city of Reims
Page load link